Premiumtraveltips.com – The city of Marrakesh well know as the city of Red, because almost all the tower, hotel, house and another building in this city is design with a charming red color. Marrakesh is a city that located approximately  400 Km from the capital city Rabat or need to take 4 hour drive from the Rabat.

In here there is a lot of cultural heritage and also tourist attraction place that can become the popular place to be visit by international tourist, especially Europe. Also because of their beautiful town, this city always becoming the first choice in where so many conference and International meeting will be held.

So it make sense that Marrakesh is becoming the most popular city in Marocco that will bring a lot of joy and happiness toward the local people and outsider. Below is some place that we can visit when we are having a holiday in this city.

Djemaa El-Fna is an area in the center of Marrakesh, that provide a lot of art attraction and culture that every night will be shown by the musician, traditional dancer, comedian, storyteller, and animal attraction while hearing their traditional music. 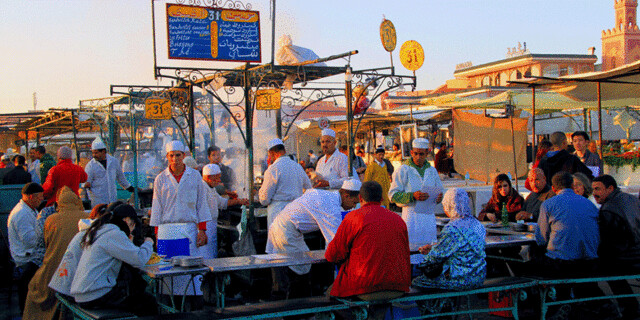 Badi kingdom was build in 1578 to 1594. The proposing for build this place is to serve the guest of Sa’did Ahmad al-Mansur that being ruled from 1578 until 1603. The name of al-Badi is come from the name of Asmaul husna with the mean the most powerful one. This Kingdom should be the biggest and spectacular Kingdom that we can find in Marocco. 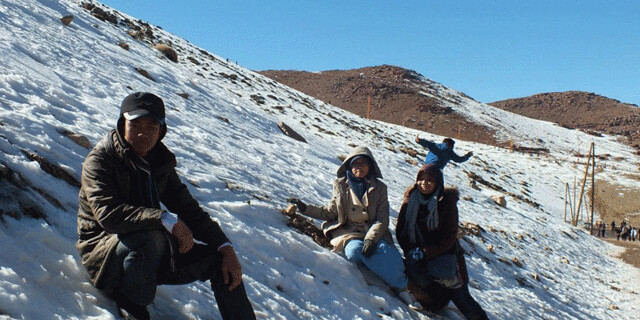 For you information that Marrakesh is well know as the city that has a low criminality. But that does not mean that we do not need to be aware about that. Because when there is a chance, there will be a robber in everywhere. So stay safe and have a nice holiday in here.